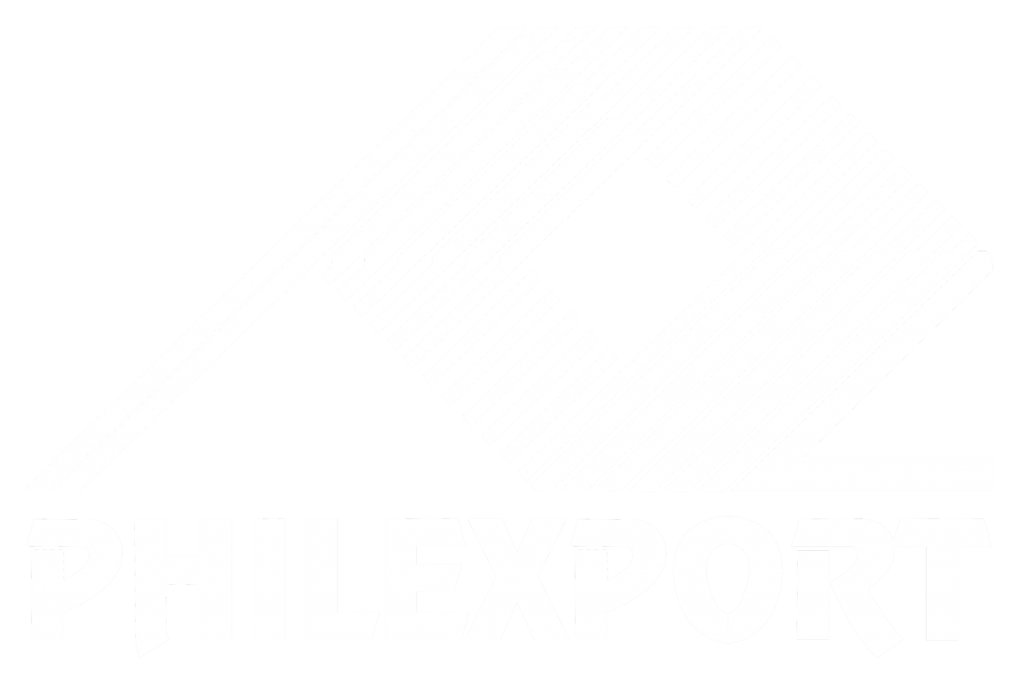 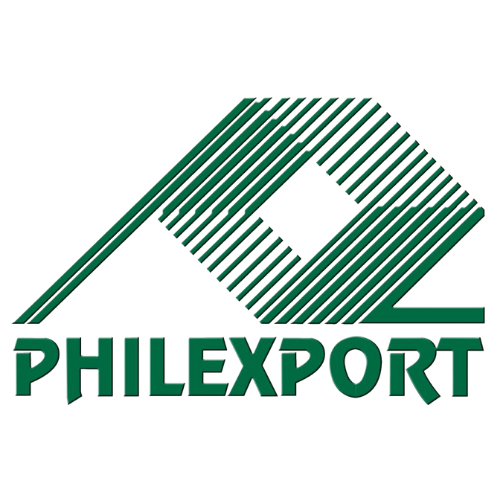 TOWARDS BUILDING AN
EXPORTING NATION